Did You Know - Phoebe Omlie

The First Female To Receive An Aircraft Mechanic's License 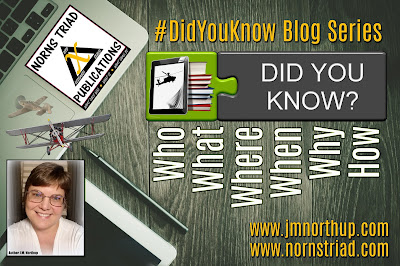 This amazing pioneer achieved many firsts in her life.  They included, but are not limited to:

It is even thought that William Faulkner loosely modeled his protagonists for his novel Pylon after Phoebe and her husband, Vernon.