May 25th,  2021 … Coming soon from Craig DiLouie, The Aviator is a two-part series that presents the war memoirs of a modern carrier fighter pilot.

The Aviator and its sequel, The Warfighter take the reader aboard a modern aircraft supercarrier and into the cockpit of an F/A-18 Super Hornet to fight near-future wars in the Pacific that are both terrifying and all too possible. Both books are heavily researched, with a former TOPGUN pilot serving as an editorial consultant to provide the most authentic experience possible.

In The Aviator, the U.S. has fought a short, sharp war with China over Taiwan. In a prison cell in Beijing, Navy fighter pilot Jack Knapp tells his story about the war and how he ended up in a Chinese show trial, accused of crimes against humanity. With his life in the balance, Jack will have to choose between survival and participating in his captors’ lies, and ultimately learn the true meaning of heroism in a war between superpowers where even stories are weapons.

In The Warfighter, peace has returned to the Pacific, but it doesn’t last. War breaks out on the Korean peninsula, drawing America into a fresh conflict that sees use of some of the world’s deadliest weapons. In the aftermath, Jack Knapp tells a news reporter about the war and how he helped prevent a nuclear attack that could have destroyed an American city. As the media simultaneously cheers and questions the war, Jack sets out to explain the truth of its heroism and horror—so that all might understand war’s true cost.

Published by ZING Communications, Inc., The Aviator releases May 25 in eBook and trade paperback exclusively through Amazon. Published by Blackstone and narrated by Garrett Brown, the audiobook releases the same date. The Warfighter drops June 22, and the two-part omnibus drops July 26.

The Aviator: A Novel of the Sino-American War (The Aviator: Stories of Future Wars Book 1)

The Warfighter: A Novel of the Second Korean War (The Aviator: Stories of Future Wars Book 2) 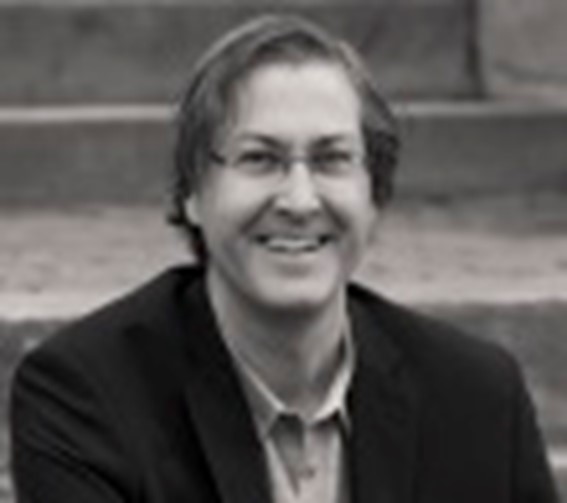 Craig DiLouie is a bestselling American-Canadian writer of military and speculative fiction, with self-published books as well as other works published by major publishers and small presses. His works have been nominated for major literary awards, translated into multiple languages, and optioned for screen adaptation. He is a member of Science Fiction & Fantasy Writers of America, International Thriller Writers, and the Horror Writers Association. Learn more at www.CraigDiLouie.com.
Posted by J.M. Northup at 8:00 AM