PARANORMAL ROMANCE AT ITS BEST

A TOWN CALLED NOWHERE
The Nowhere Pack Book One

What happens when two lost were-panthers meet for the first time? 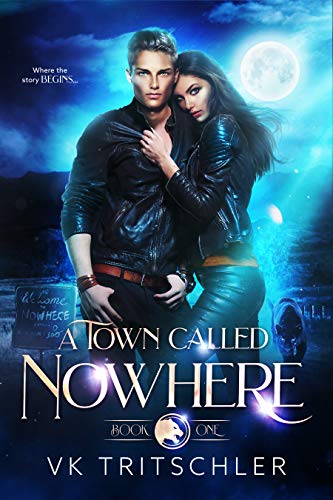 Nicci, a were-panther abandoned as a child and without a pack, finds herself on the run from the law. With nothing left to lose, she doesn’t trust anyone, especially her own heart.

Dru, a famous race car driver and inheritor of one of the most influential packs in Australia, is trying to escape notoriety, and his fate. Prepared to throw away everything, he is trusting his instincts to get him through.

Together they find themselves stuck in a small rundown deserted town called Nowhere in the wilderness of rural Australia.

Can they learn to trust each other and find a future, or is the call of the wild too strong? 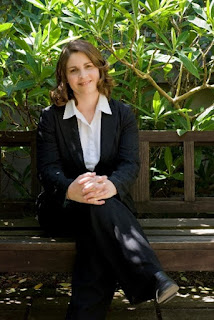 VK Tritschler is a full-time busy body, and part-time imagination conjurer. She lives on the amazing Eyre Peninsula in South Australia, having moved there from her hometown of Christchurch, New Zealand.

Her family consists of a very patient husband, two rampant boys and too many pets to mention. She has a wonderful set of amazing writers who support her in the form of Eyre Writers, and in return she offers crowd control services for the Youth section who are the future best-selling Australian authors.

Her first book “The Secret Life of Sarah Meads” was released in 2018 and since then she has kept herself busy participating in the Anthology “Magic & Mischief”, publishing “The Risky Business of Romance”, “Trade Secrets”, participating in the NYC Writing Challenge, the Clunes Booktown, and helping to organize and run the Eyre Writers Festival.