Changing the world comes at a devastating price! 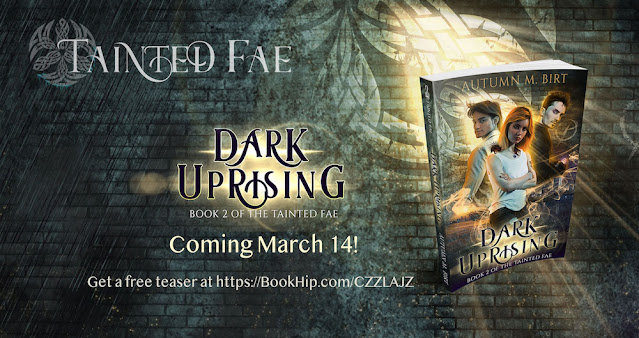 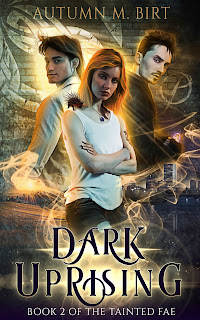 As a member of Population Zero, October is ready to take on those in power who’ve done nothing to protect the planet she loves. But when the leader of her radical group proves he is willing to go to extremes to fight for his cause, October flees straight into the arms of a dangerous dark fae … the same one she accidentally blood binds to be her protector.
Doubts grow quickly about her tentative saviors on the Vermont farm, where she finds refuge. But what if the strange group of granola farmers hiding from the outside world are more dangerous than the law and politicians hunting for her?

With few places to turn, October must rely on the protection of someone she thinks is crazy. Because if what he claims is the truth of who he is and the world of the fae is real, she’s got a lot more problems than belonging to a murderous domestic terrorist group who thinks she betrayed them while being hunted by the police for questioning over a murder.

Pick up the next book in this exciting fae fantasy series begun in the intro novella, Dark Fae Outcast, and discover a world of lost magic, fading hope, and a dying race. When a human lands in the midst of a group of hiding fae, her arrival threatens to spell the end of one of their last refuges … unless she holds the key to saving it and the dying fae.

Book 1 of the Tainted Fae series, Dark Fae Outcast, is currently available for free by signing up at https://www.subscribepage.com/lost_magic 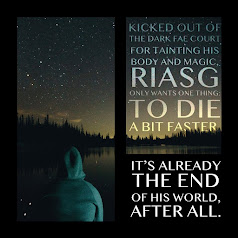 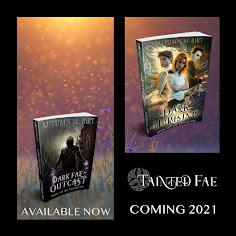