My Interview with Josh De Lioncourt! 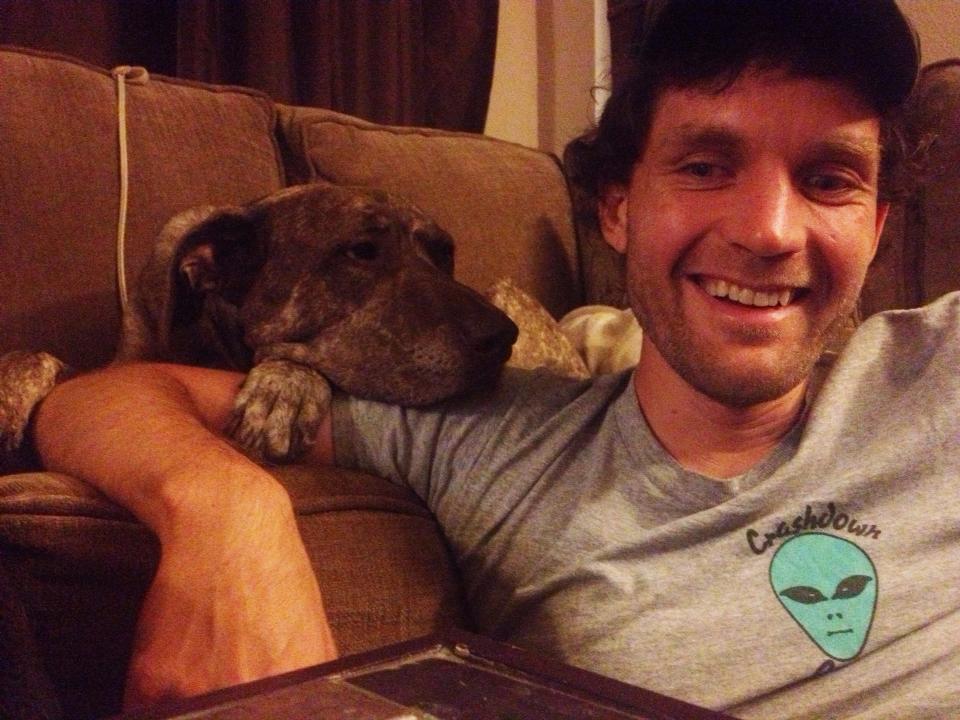 Character from The Dragon’s Brood Cycle