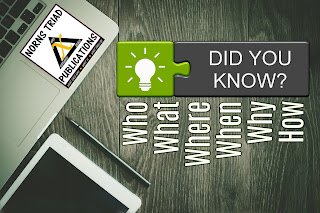 
William Shakespeare was a British writer (poet & playwright), dramatist, and actor during the English Renaissance period.  Despite London Playhouses being shutdown from September 1592 until June 1594 due to the Plague, he found fame and success.   He is considered the 'most famous' and 'most recognized' playwright in the world.

In 1582, at the age of eighteen, William married.  His wife was Anne Hathaway and though they remained married until his death, they preferred to live a part.  Still, they had three children together - a daughter, Susanna (1583 - conceived before their wedding, suggesting the reason they married), and twins, Judith and Hamnet (1585).  Sadly, there are no known descendants living since his son died at age eleven while neither of his daughters' children survived into adulthood.

William Shakespeare is credited to have written 38 plays and 2 narrative poems among other works in poetry, including 154 sonnets.  Unfortunately, none of his original manuscripts (written in his own hand) exist.  This adds to the often-questioned authenticity of his work.  Some believe other writers actually penned under 'William Shakespeare', though there is no proof of this allegation.