A PRISONER WITHIN IS ONLY 99¢!

A YA /NA Psychological Thriller for 99¢
written by J.M. Northup 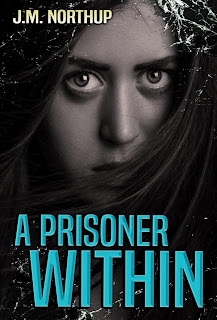 A PRISONER WITHIN is on SALE for only 99¢
from July 16th until July 23rd, 2018
through Kindle Countdown Deals

How far would you go to defend yourself… from your own mother?
Tiffany is a seventeen-year-old girl caught in a battle for existence. As she tries to claim rights to her own life and mind, her abusive mother struggles to maintain control.
Pouring her hatred for the world onto her daughter, Tiffany suffers under her mother’s guise of concern as her mother convinces everyone that Tiffany’s wounds are self-inflicted. Fighting to prove she’s not mentally unstable and seeking escape from her mother’s tyranny, Tiffany must make the ultimate choice as to who lives and who dies.
But how far is she willing to go, and is redemption worth the price of her soul?
——-
Though this book is considered Young Adult (because of the age of the main protagonist), it has mature content, which includes rape, as well as other physical, emotional, and mental abuse. It is not suitable for those under the age of 16. 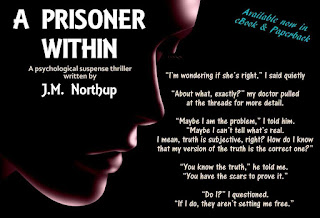 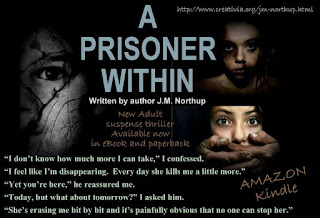