Michael DeVault's In My Office!

My Interview with MICHAEL DeVAULT! 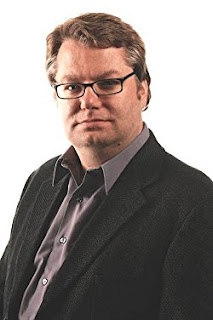