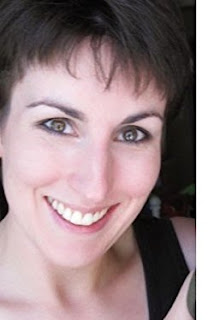 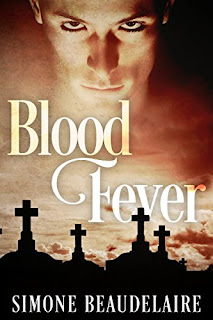 Compelling paranormal romance from Simone Beaudelaire, author of Watching Over The Watcher.
It is the spring of 1945 and the War in Europe is ending, but the sultry nights of New Orleans’s French Quarter conceal a danger even greater to the future of humanity. Standing alone against this ancient, bloodthirsty evil, scientist Philippe Dumont races against time to cure a disease that resembles yellow fever… but is not.
Budding researcher Daphne Delaney joins Philippe in hopes of preventing an undead despot from launching his own quest for global dominance. Daunting though the task may seem, neither Daphne nor Philippe can grasp the scope of the danger they face, nor of the passion they will find in each other.
From urban New Orleans to the depths of the bayou, Philippe must chase the monster who terrorized his youth to save the woman he loves. But the Vampire King will not rest until both lovers belong to him… for all eternity.
Posted by J.M. Northup at 12:36 PM