Susan-Alia Terry's In My Hot Seat!

My Interview with SUSAN-ALIA TERRY! 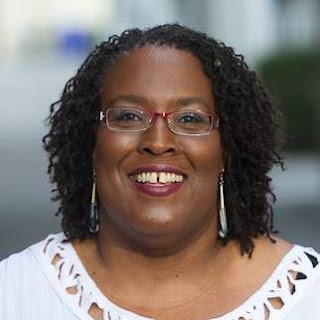 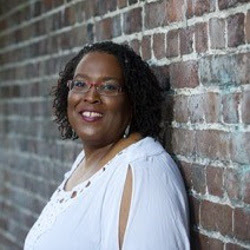 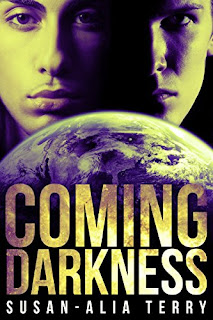