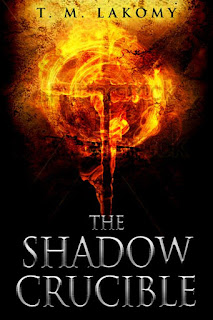 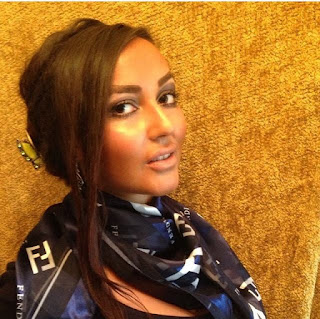 1.      Who are you?
o   What is your name?
·    Mikhail.
·   I am a Templar, a knight in God’s service, one of His most loyal servants, chosen to crush the blind god’s plans to enslave humanity.
o   Are you a fictional or historical character?
·   I am fictional
o   What should we know about you?
·   That I envied the sight of Seers and wished that I could bring them to the path of god, away from the trickery from Lucifer, but everything I believed in has crumbled and fallen apart.
·   Estella the Seer has pulled back the veil from my eyes and I am astonished and afraid.  What I deemed to be true is false, and the true extend of the cruel game between the Throne and the blind god horrifies me.
·   I will defy all the legions of hell and bring back His lost sheep, even those who reject him the most; that they not become pawns of Samael (the blind god).
2.      Tell us about your story:
o   When and where is your tale set?
·   My tale is set in Medieval London.
o   What is your personal goal?  I mean, what do you ultimately want?
·   I wanted to reconcile the Twilit world with the church of God. The gifted people with sight and magic ought to be united in our efforts to usher in the messianic age. They dwell on the fringes of society having access to the veil and see beyond it, often used as tools for the blind one, and I have been led by God to find this Seer and with her help, we shall unveil Samael’s abhorrent plans, the lucrative trade of human souls. By entreating, I intend to force the twilit touched people, take them back from their false gods.
o   What is standing in your way?  What conflict(s) do you face?
·   Lucifer is my adversary, and the old pagan deities who stand in my way, offering the Twilit folk a pathway to elude the war between darkness and light.
·   Antariel, the fallen angel who watches over Estella, thwarts me, and if not for his cruel machinations, I would have prevailed upon her.
3.      How do I get a copy of your book?
o   What is the title or working title for this piece?
·   It is called “TheShadow Crucible: The Blind God”.
o   Is it available now or when can we expect to see it released?
·   It is set to be released the 25th of April 2017 worldwide, but is available for pre-order now.