My Interview with William L. Stuart! 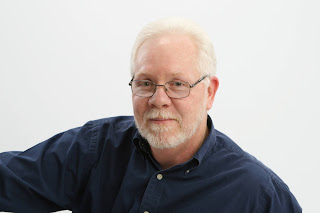 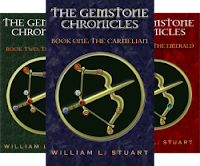 Click on the book cover to be re-directed to Amazon.com
Posted by J.M. Northup at 8:41 AM