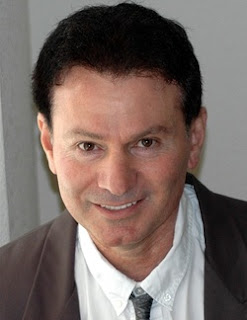 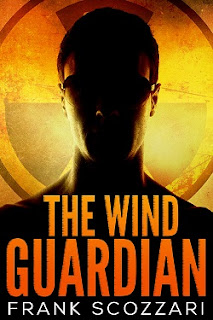 1)      Tell us about your work-in-progress, or WIP, as it’s known as in the industry or New Release…
Ø  What is the story about?
The Wind Guardian is about a terrorist attack on a nuclear power plant, and how two misfit security guards throw a monkey wrench into the sophisticated plans of the terrorists by virtue of their dereliction of duty.
Ø  Who is/are the main character(s)?
Cameron and Grace are the protagonists; two star-crossed lovers employed as security officers at a nuclear power plant.
2)     What inspired this tale?
Ø  How did the story come to you?
I once worked as an ‘armed responder’ at a Nuclear Power Plant. There were two security guards who ran off and made love on top of one of the reactors (or so it was said). That’s what originally sparked the idea for the story.  What would occur if a terrorist attack happened when two security guards were not where they were suppose to be?
Ø  Did you have to research for this novel and if so, why?
My research came about as a result of my employment in the field of nuclear security. During the time I worked at a nuclear power plant, I received a thorough education on nuclear power & security.
Ø  If you did research, what do you think surprised you most to learn and why?
I was surprised to learn that, not matter how much money and intelligence goes into the planning and execution of a security system, nothing can be made truly invulnerable.
3)     Do you relate to your character?
Ø  Is/Are your protagonist(s) anything like you personally?
I think all authors put a little of themselves into the protagonist, but also build a character based on other personalities as well. Once a character begins to have its own voice, it’s best for the author to stay out of its way.
Ø  If yes, then how?
Both Cameron and I are nature lovers.
Ø  What made you write this character; what made them important to you or made you want to tell their story?
Both Cameron and Grace are in fact anti-heroes; Cameron in particular. I've always like film characters who lack conventional heroic qualities; who portray a negative, non-caring image, but when it comes right down to it does the right thing (such as Rick in Casablanca). That’s what I had in mind for both Cameron and Grace. Of course, once you start writing, the characters begin to have a mind of their own. Then all an author can do is follow them and see where they go.
4)    Is there anything you specific want readers to know about this piece of work?
An underling theme to this story is nature verses technology. I did not intend to make a statement. I simply wanted to show the contrast.
5)     When will the novel be available for purchase?  If it already is, where can it be purchased?
Currently available at http://www.amazon.com/Wind-Guardian-Frank-Scozzari-ebook/dp/B017HFIIY0 in both ebook and paperback editions.  You can also order the hardcopy from other venues, including your local book store.  To purchase from your local book store, you will need to do a “special order” as this is a “Print-by-Order book.  You can do so by using the follow information:
Publisher: CreateSpace Independent Publishing Platform (December 4, 2015)
ISBN-10: 1519162103
ISBN-13: 978-1519162106

6)    Where can readers find out more about you and your books?
They can find me on Amazon at http://www.amazon.com/dp/B017HFIIY0/ or on my publisher, Creativia’s page at http://www.creativia.org/frank-scozzari.html 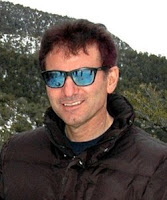 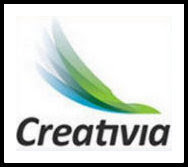