In Loving Memory of My Beloved Grandmother 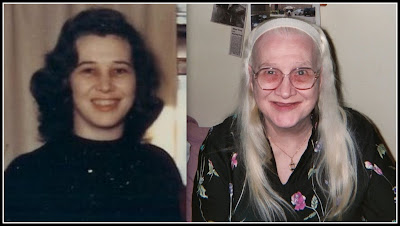 Helen Marie Huff was born March 29, 1928 and passed away at age 87 on Saturday, October 31, 2015.  Born in St. Paul, Minnesota, she later became a long term resident of Minneapolis, where she raised her own family.  During the last seven years of her life, suffering from severe Alzheimer’s, she’d been a resident at the Lakeview Health Center in West Salem, Wisconsin.  Her caretakers admitted her to the hospital on the night of Friday, October 29, 2015 with aspirated pneumonia and congestive heart failure.

Helen married James Huff.  They had a daughter together, Joann Alma (Huff) Welch, who was born on December 24, 1946. 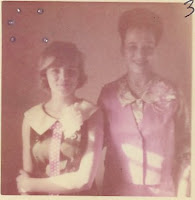 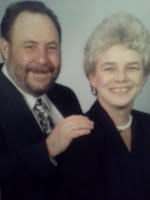 Helen with her youngest daughter, Sandi and her brother, Chuck
Helen was a care-taking for her disabled brother, Charles Melco. 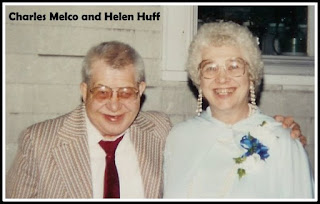 She also volunteered throughout her life.  Not only did Helen regularly volunteer during elections, working at the polling station near her home, but she also gave many hours to the organization, Little Brothers Friends of the Elderly.  Helen loved blue grass music and dancing.  She called bingo and hand-crafted jewelry. 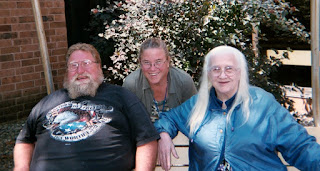 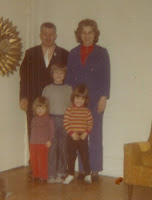 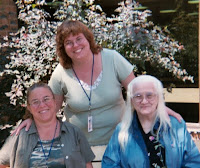 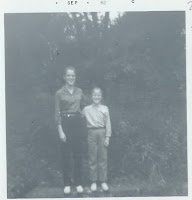 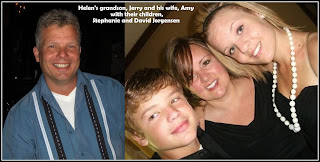 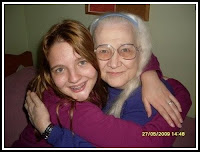 McKayla Griffin with her great-grandmother, Helen
WE LOVE YOU, GRAMS!
Posted by J.M. Northup at 11:40 PM