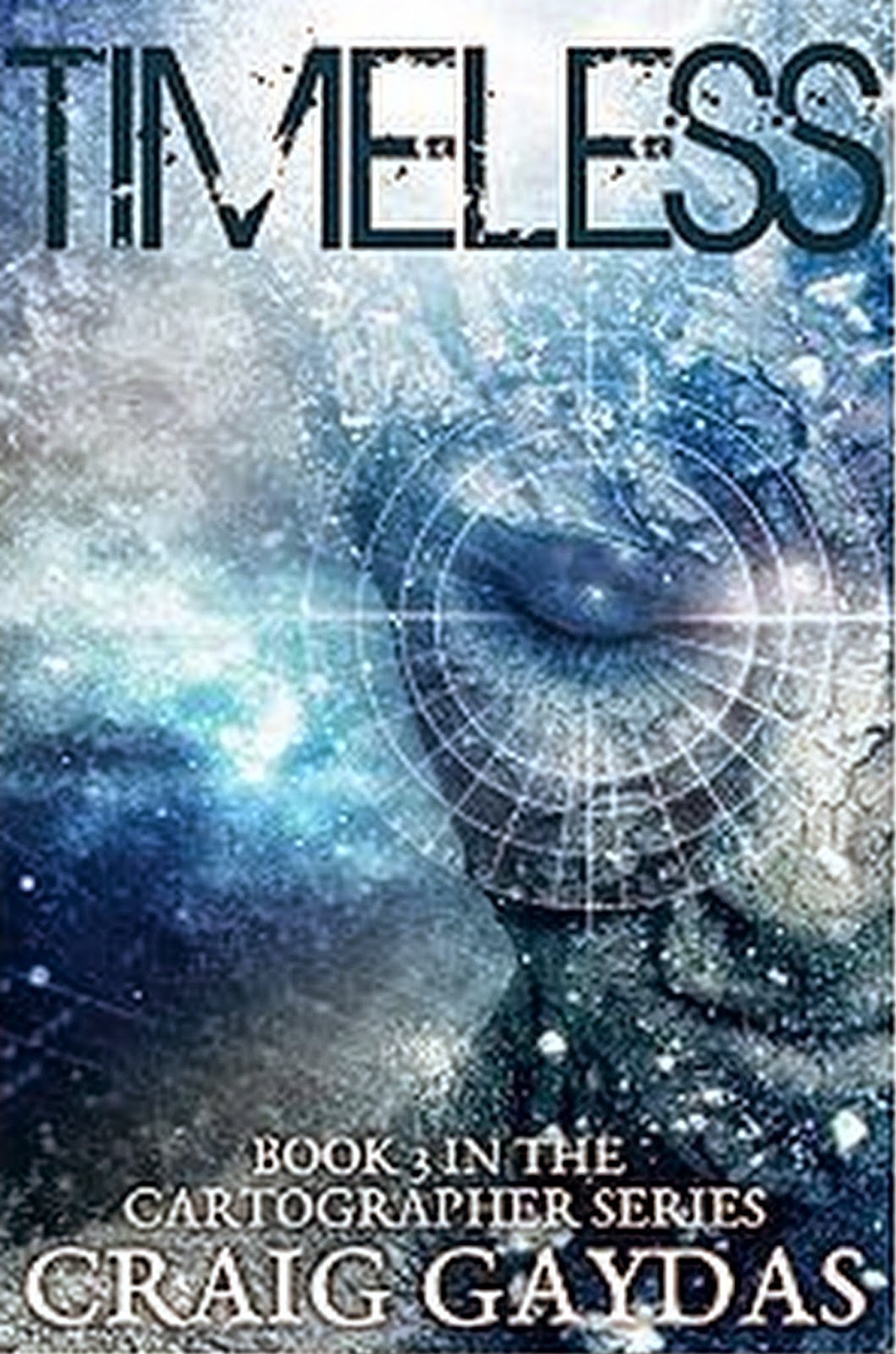 Tell us about your work-in-progress, or WIP, as it’s known as in the industry or New Release…
Ø  What is the story about?
The story is actually the third book to complete a trilogy. It is a coming of age story hidden within a science fiction adventure. The story is about a teenager from New Mexico who was abducted by an intergalactic organization known as The Consortium and thrust into the middle of one of the greatest universal conflicts in recorded history.
Ø  Who is the main character?
Nathan Chambers
2)     What inspired this tale?
Ø  How did the story come to you?
Like a great many things, it just popped into my head. One day, I was sitting at the table having breakfast and I said to myself: “What actually happens during an alien abduction? What about afterwards?”
Ø  Did you have to research for this novel and if so, why?
Not really. I just sort of made it up as I went along.
Ø  If you did research, what do you think surprised you most to learn and why?
The only thing I discovered during my minimal research is there is actually a real Richat Structure in Mauritania.
3)     Do you relate to your character?
Ø  Is your protagonist anything like you personally?
I’d like to think so. I try to put a little of myself into every character.
Ø  If yes, then how?
I was quiet and a little shy as a teenager. I was more into the video games and nerdy movies rather than sports and hanging out with girls.
Ø  What made you write this character; what made them important to you or made you want to tell their story?
I always wanted to write a series. This was a project I never thought I would start or even complete. To me, this is a great sense of accomplishment.
4)    Is there anything you specific want readers to know about this piece of work?
Definitely. Although this story is categorized as Science Fiction, I wrote it as Science Fantasy. There is some magic, some time travel, and some general hijinks. Not everything is scientifically accurate (I did twist some things to make a more interesting story line). I would like the reader to focus on Nathan’s transformation. It’s a story of turmoil, broken innocence, and hastened growth.
5)     When will the novel be available for purchase?
March 27th 2015.
Ø  Has the book already been published?
No.

Other books in THE CARTOGRAPHER Series 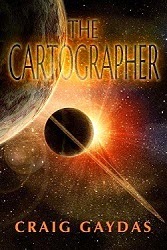 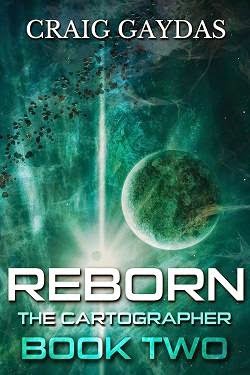 TO LEARN MORE ABOUT CRAIG GAYDAS SEE THE FOLLOWING LINKS: 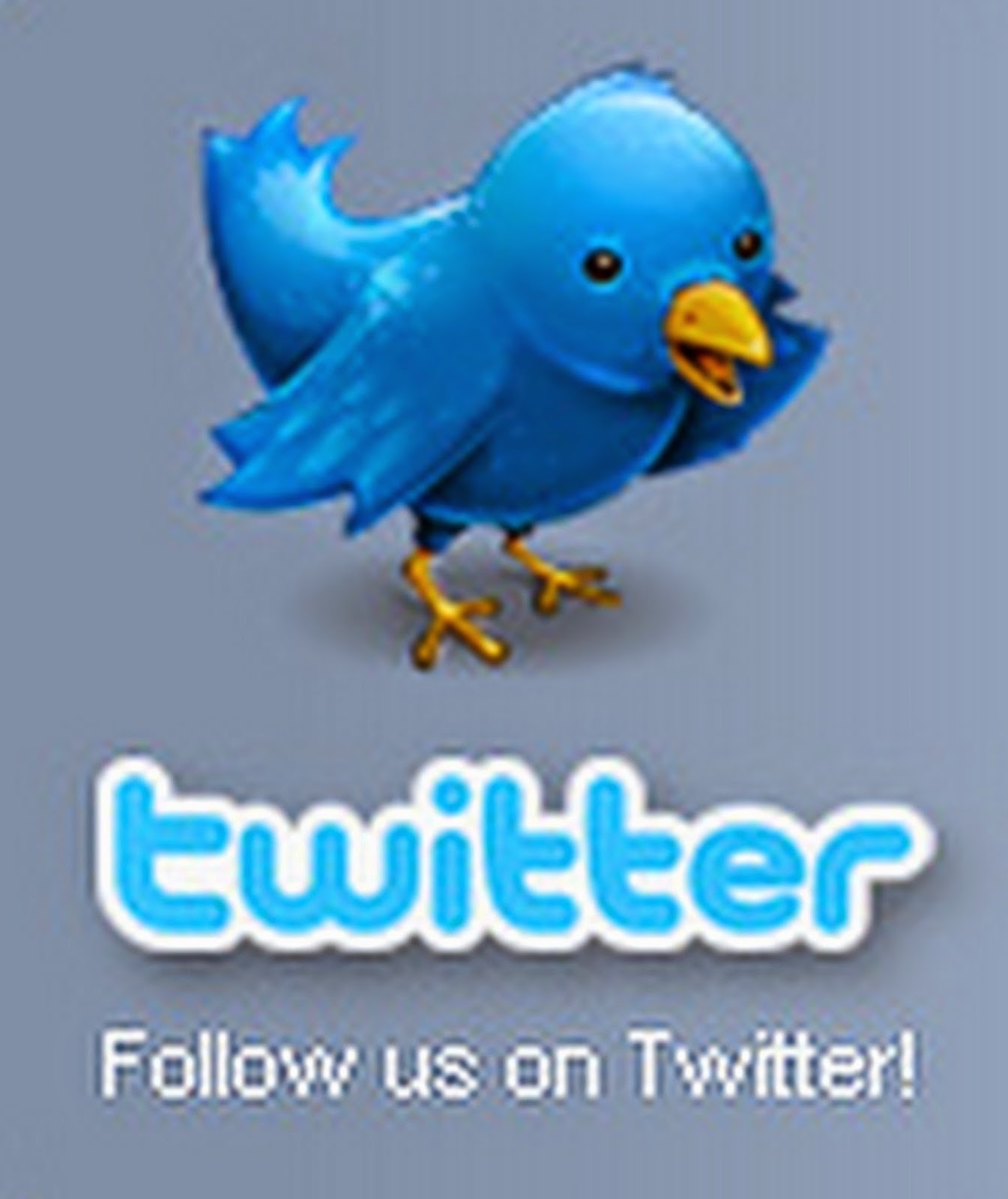 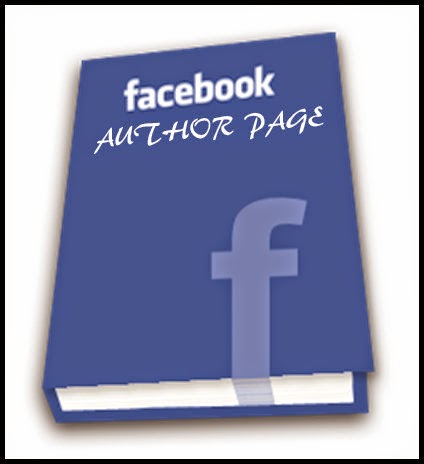 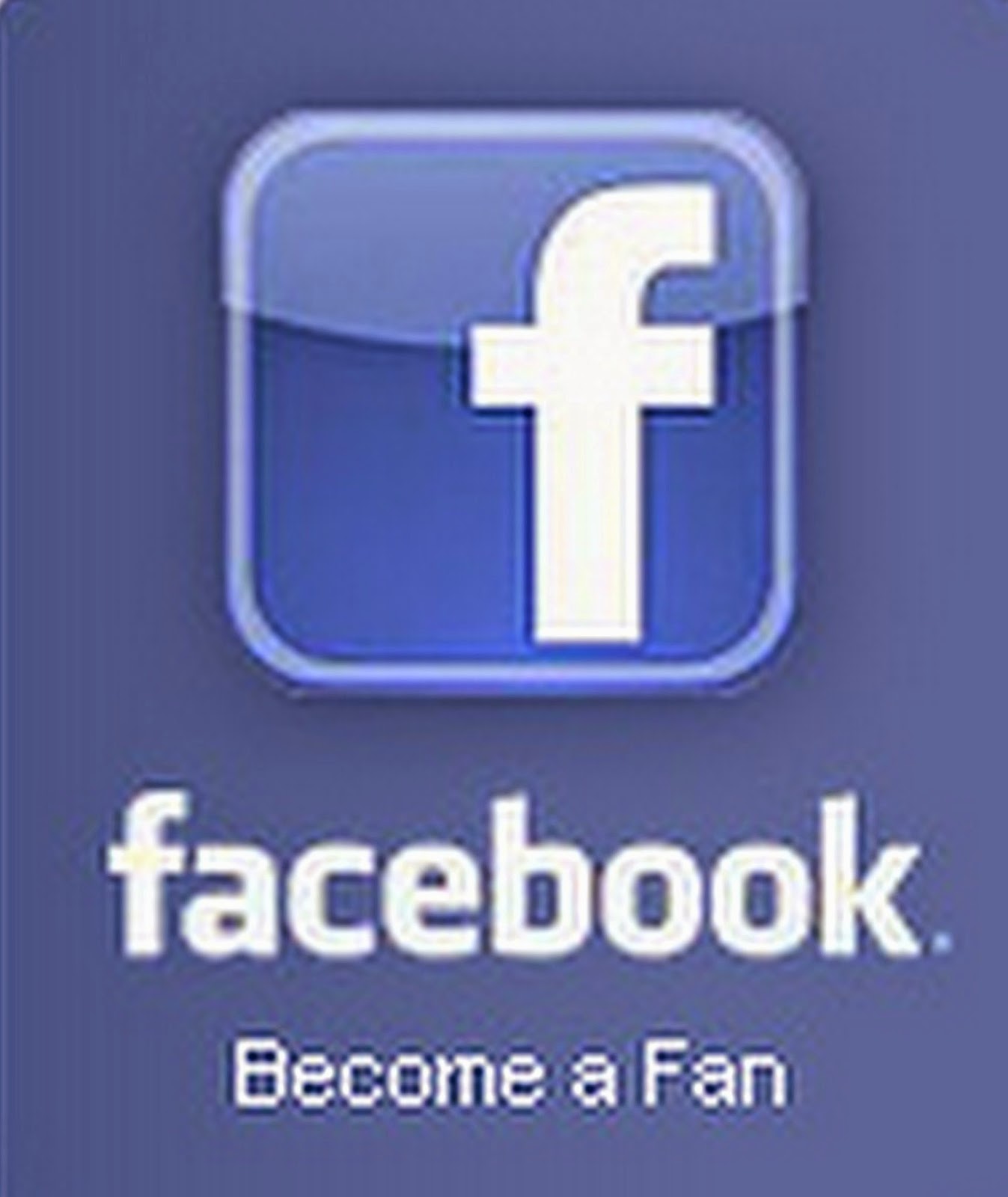