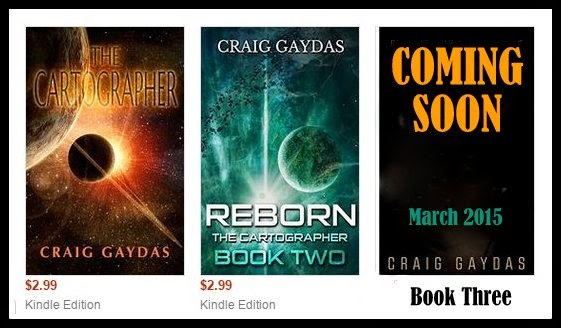 1.       Who are you?
o   What is your name?
·   Nathan Chambers
o   Are you a fictional or historical character?
·   Fictional
o   What should we know about you?
·   I’m an 18-year old teenager from Carlsbad, New Mexico. I was minding my own business when I was abducted by an alien during a spelunking expedition inside a cave in Carlsbad Caverns.
·   My hobbies before the abduction included online gaming, astronomy, and spelunking.
·   My hobbies after my abduction include cartography, killing bad guys and helping save the universe.
2.       Tell us about your story:
o   When and where is your tale set?
·   My adventure started on Earth in 2012, but ever since some idiot went ahead and blew up the planet I now call the Gordian Knot home, a ship owned by one of the Twelve Timeless. He is a cantankerous engineer, but he lets me play with weapons of mass destruction, so he isn’t half-bad. Oh, and I may have exaggerated a bit, my planet wasn’t really blown up, but humans still needed to be relocated because the discharge from Consortium weapons is causing the atmosphere to deteriorate, pretty much making the planet uninhabitable. It’s quite an inconvenience when you can’t breathe anymore.
o   What is your personal goal?  I mean, what do you ultimately want?
·   To destroy Calypso, the man responsible for corrupting the Consortium and causing everything to go to hell.
·   Outside of that, I would really like a girlfriend. I was eyeing this hot redhead named Deena until Shai killed her. But it’s all good now, since I decapitated him and beat his severed head to a bloody pulp.
o   What is standing in your way?  What conflict(s) do you face?
·   Oh, where do I begin? One major thing standing in my way is that our Insurgents are wayyy overmatched in terms of weapons and military strength. The Consortium dwarfs our resources at the moment. Also, the Twelve Timeless can’t decide what they want to do in life, which is really making my job difficult. Either join me or get out of my way already!
3.       How do I get a copy of your book?
o   What is the title or working title for this piece?
·   Book 3 is called Timeless. The first book is called The Cartographer and book 2 is called Reborn.
o   Is it available now or when can we except to see it released?
·   Books 1 and 2 are available now. Book 3 I hope to release in March.
Posted by J.M. Northup at 11:25 AM