My Interview with Ron Richards

You Wrote A Book About A Duck Decoy? 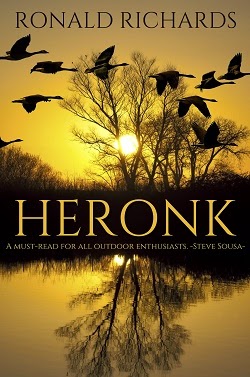 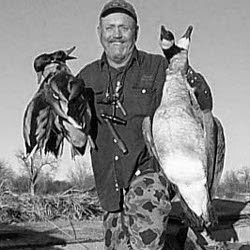 I wanted to introduce you to one of the new authors
with the independent publisher,
CREATIVIA, My friend and colleague, Ron Richards!
Ron is a charming and hilarious man.  His love for his family and the simple joys that life has to offer is just a refreshing blessing in this technologically controlled world of ours.  I admire his closeness to nature, his commitment to family, and his respect for the waterfowl he hunts.
Not everyone is in support of hunting, but everyone will love his new book,
HERONK!
I am pleased to have Ron in the "hot seat" and I just know you will be glad he took the time to allow me to interview him!


Thank you so much for your time!
It has been a pleasure to speak with you and I wish you great success!