Paul Fleming in my Interview Chair

A New Creativia Author Is Born!

Paul Fleming is funny, friendly, and fascinating!
His intellect and quick wit make him a riot!  It is always a pleasure to talk to him and he never ceases to make me laugh!
Paul's warmth and honesty make him approachable and real.  Despite the fact that we live an ocean a part, connected by cyber means, I can say that he is truly my friend!
Paul is inventive and creative.  He is quite a character, but one you will love and never be able to forget!
Reading the interview I did with him, I am sure you will agree! 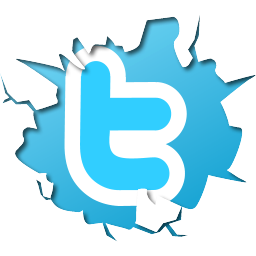 
o   No problem Julie! Once again I thank you for your time to pose the questions and hope I didn’t ramble on too much…. I can’t hear any snoring so that’s a good sign at least!!
Best wishes, Paul J Fleming J 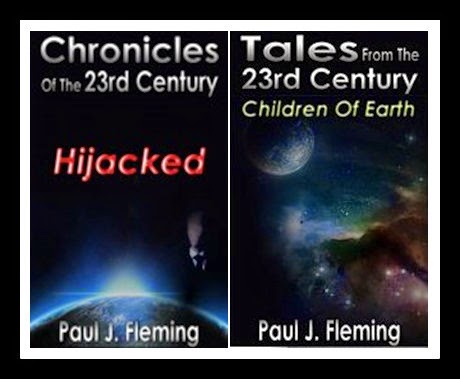