An Author Interview with Joseph Mulak

Joseph Mulak is a Canadian author with the independent publisher, Creativia.  He has many titles that make up his fascinating body of work!  Joseph's latest novel is his first book with Creativia, entitled "FLUSHED" 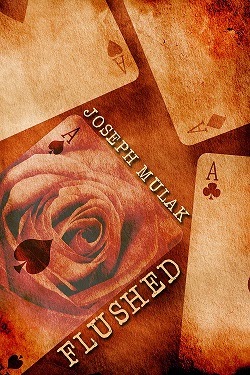 I wanted to introduce you to the new Creativist joining our publishing family, so I decided to interview him.  Of course, Joseph was very kind and readily made time for me to meet with him.  He is a delightful person and he had me just a giggling!
I am sure he'll delight you too!

Other work by Joseph Mulak 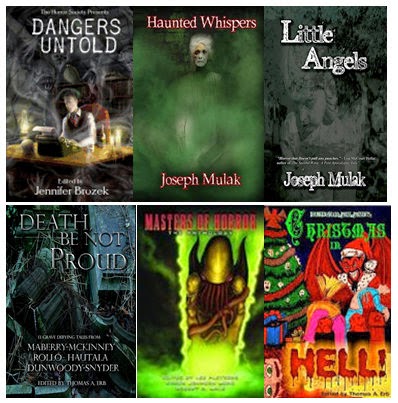