I am pleased to introduce you to John Irvine.  He is a writer and poet with the independent publisher, Creativia.
His work is in the genre of "speculative."
I asked John to provide me with a biography.
Originally, I had planned to write a blurb about him myself, but I just loved what he wrote, so used it instead!
My favorite bit is about the "minimal leakage!"

IN HIS OWN WORDS:
John was born on October 14th 1940 at 9.35am and lived in working class suburb Naenae in Lower Hutt, New Zealand. Life as an only child was often lonely, more especially for a “fat kid” with no father, in spite of close family ties and an encouraging mother. His mum says he began writing poetry as a child. None survives, fortunately I dare say.

It was a conventional childhood and adolescence, with all the usual desperate issues associated with a post-war, testosterone-loaded young man. Girls, drinking, cars…nothing changes except the size of the cars. Working at 15 years old with no academic qualifications meant limited career options, and eventually, after an early unsuccessful marriage, the lure of Australia drew him to that marvelous country. There, on a working holiday that lasted 28½ years, he drifted like a leaf on a fickle breeze. He saw a lot of the Outback from the seat of a motorcycle or from behind the wheel of an old 4WD Nissan Patrol, accompanied for twelve of those years by his beloved dog/companion, Mr Mo.

He worked at employment as he found it—selling cars, cooking, crewing on cruising yachts, managing businesses, farming and even a brief stint in Papua New Guinea operating a jungle resort. After a return to New Zealand in 1996, and the cold realization that at 56 years of age he was unemployable, he began to write. First, there was love poetry, then, as time dribbled by, he began to take a retrospective look at his own life. Since meeting up with an English-born woman from Greece on the Internet eleven years ago, he has been writing short (flash) stories as well.

They now share an idyllic life-style on New Zealand’s picturesque Coromandel Peninsula, living in a small rural community, surrounded by hills and the ocean.

He hopes to die peacefully one day without warning and minimal leakage. 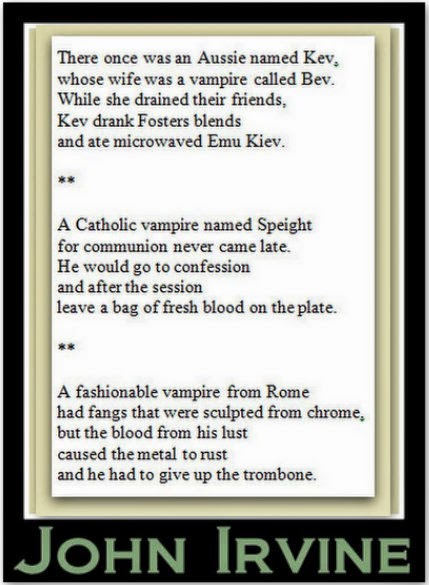 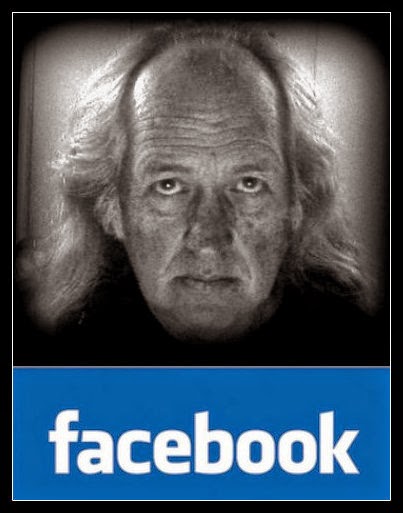