Heroines Come In All Varieties! 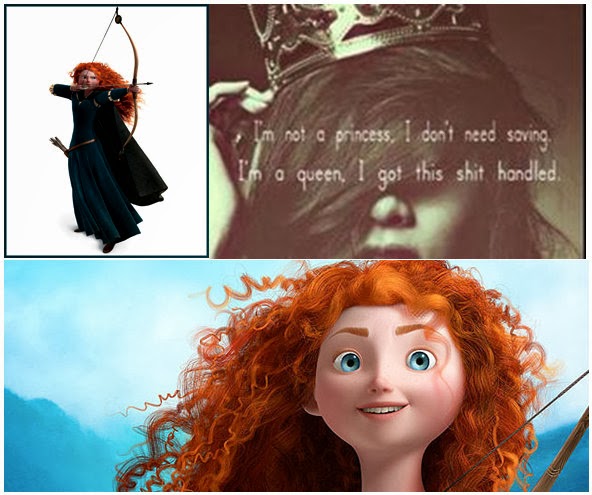 When I originally composed this list, I forgot to put Hermione Granger.
She is the lead female character in the Harry Pottery books.
I cannot leave her out as she is a fierce, intelligent, and kindly heroine whom I love very much.  http://harrypotter.wikia.com/wiki/Hermione_Granger

And, of course, my favorite of all favorites:
The main character in my novel, FEARS OF DARKNESS 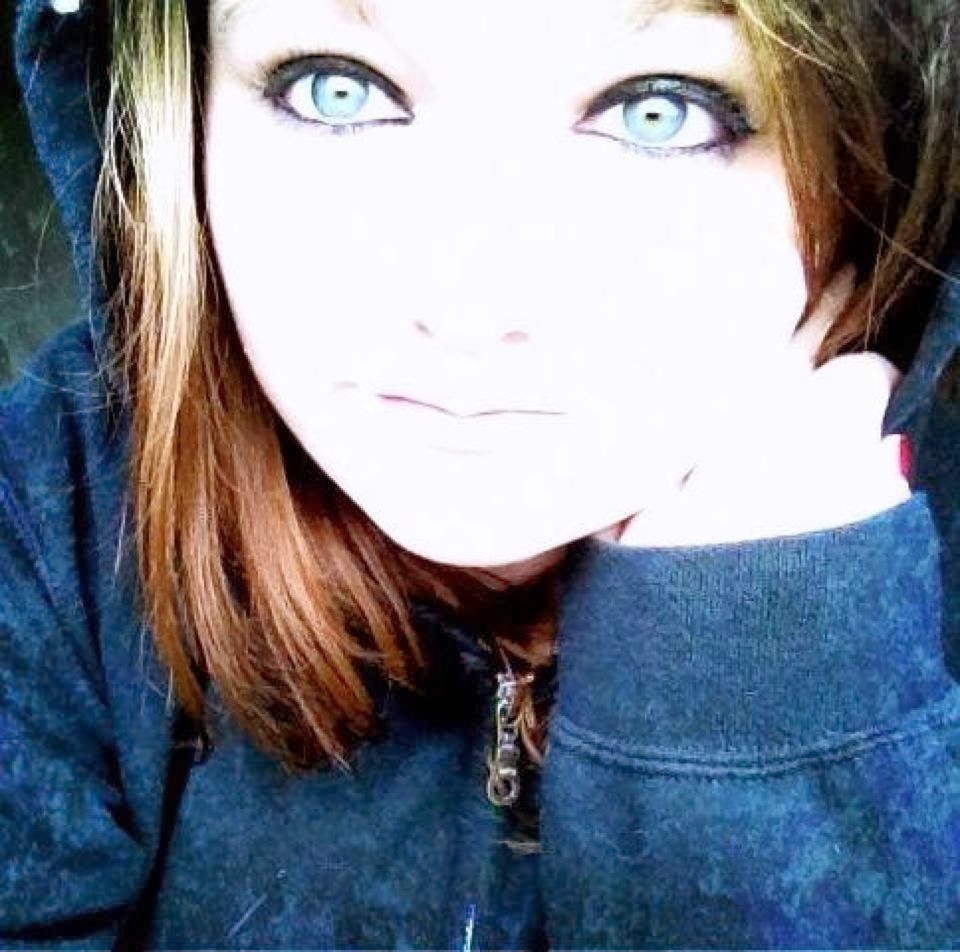