What Does A Martyr, The Roman Festival of Lupercalia, and Love have in common?
Valentine's Day! 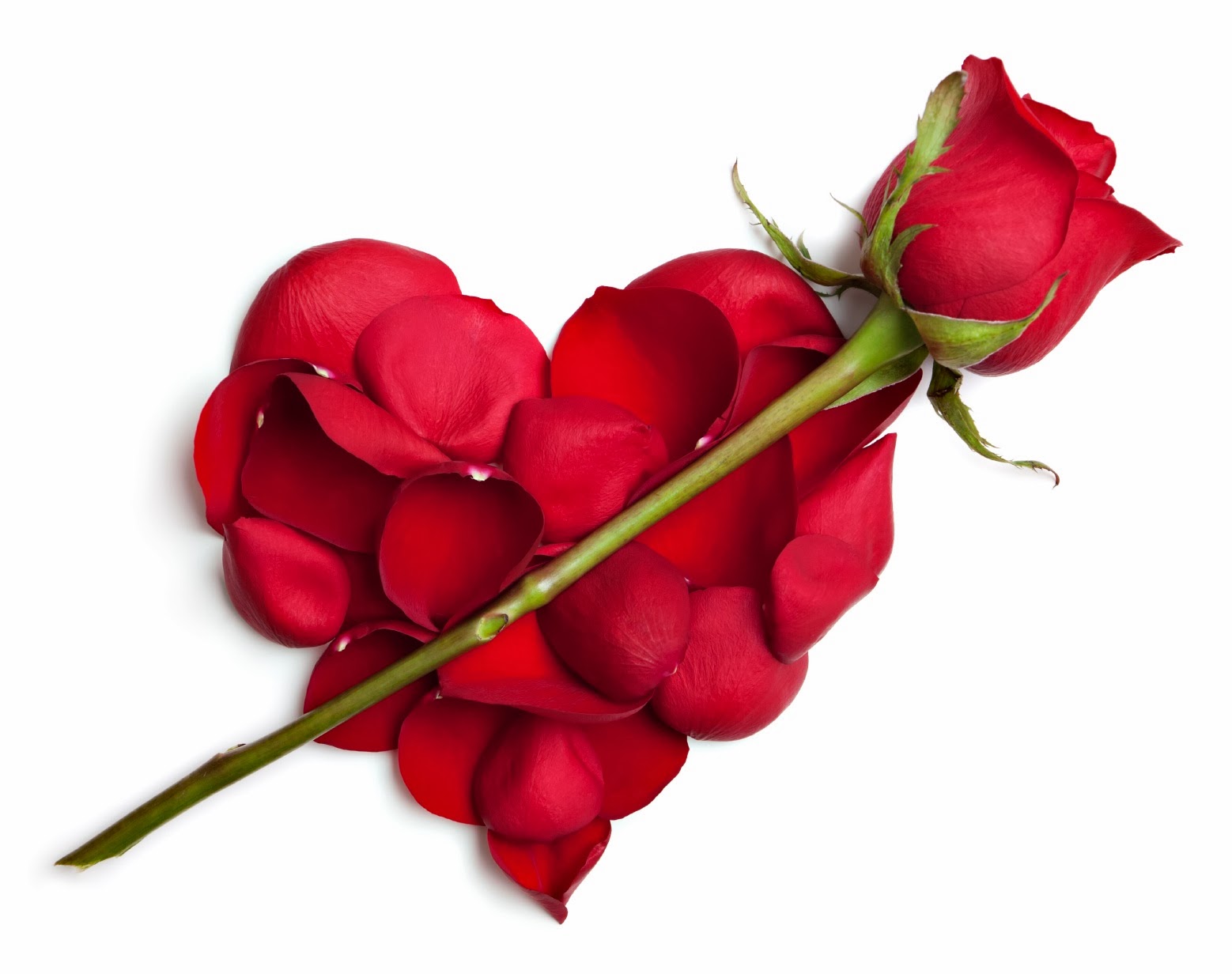 St. Valentine was a catholic priest that was killed by Roman Emperor Claudius II on 2/14 in the year 278 A.D.
St. Valentine was beheaded because the Emperor Claudius banned marriage in Rome.  He was having trouble recruiting men into the military to fight the campaigns he wanted because they didn't want to leave their wives.  For this reason, he made the ban.  St. Valentine didn't agree with the doctrine so he continued to marry couples.  His defiance caused him his life.
The Roman Festival of Lupercalia
This is a festival that is believed to dates back to the creation of Rome in 753 B.C.  Though there are many ideas about this festival, a lot is still unknown.  What is known is that it related to the Ides of March which was generally celebrated between February 13-15.  It is believed, that some of the practices relating to The Festival of Lupercalia were intended for fertility, especially because the Medieval world believed birds began to pair bond on 2/14.
Modern Valentine's Day
In today's society, we set aside 2/14 to celebrate all facets of love.  It is a time for poetry because during the Middle Ages, people would celebrate the bird couplings by reading and writing prose to one another.  This is most likely how it led into cards.  I am sure modern commercialism helped to develop it further.

Celebrate all your loved ones this and every day!
Happy Valentine's Day! 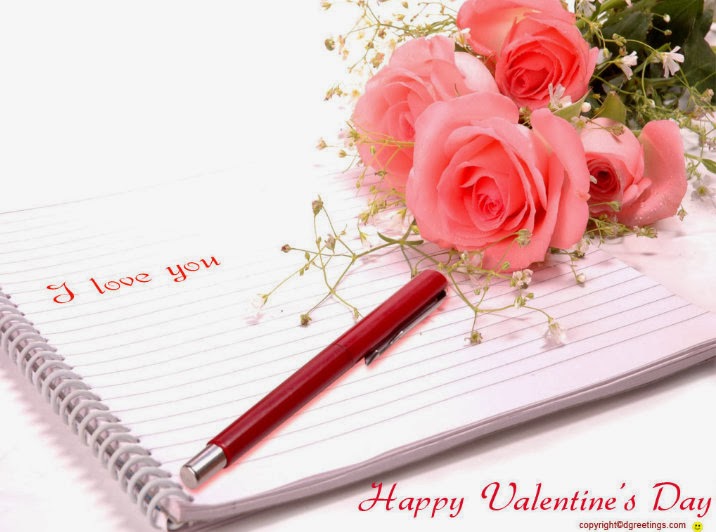